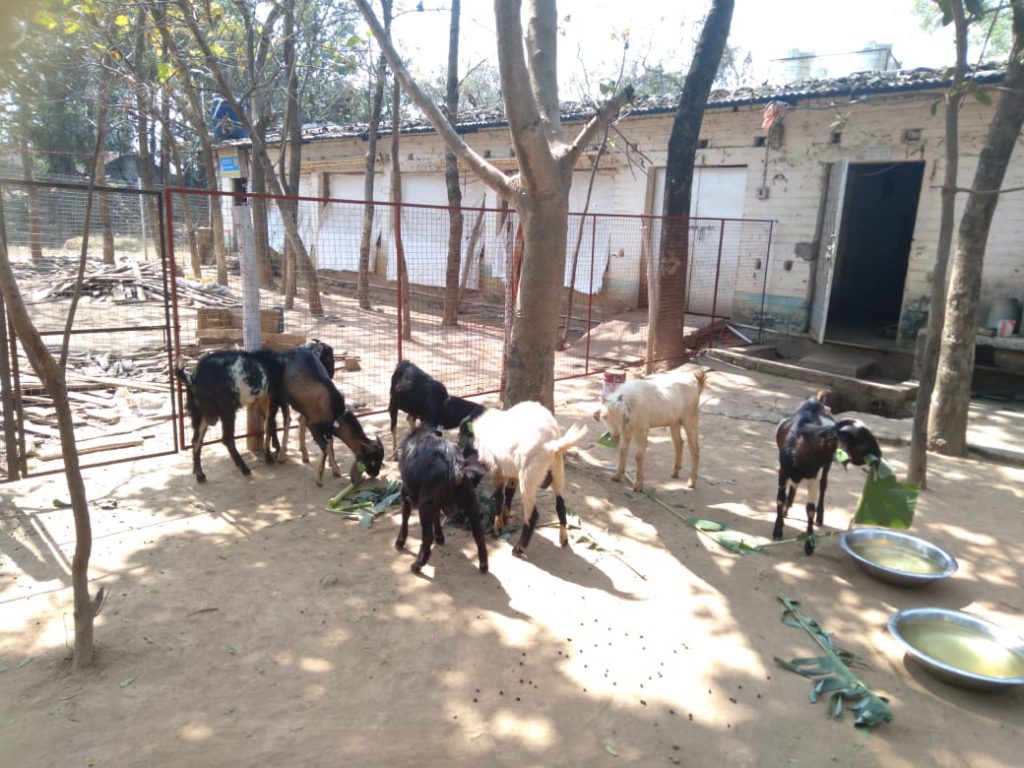 During the period year-2015, it was felt that farmers are not getting the expected yields and price for their produces. It is experienced that a class of traders are controlling the whole market economy of agri-produces. It is a vicious cycle and we have to find a way out by ourselves. It was decided to form Farmers Producer Organization (FPO) and make contacts with NABARD for necessary support and guidance. Farmers Club members also decided to constitute a FPO managed by women only and accordingly Trust Body members were identified to form an organization through process of several meetings and discussions. In this course of time, NABARD guided the FC members to formulate the aims, objectives and bye-laws of the Trust Act and supported to get it Registered under Trust Act as “SRIJONI UTTARAN FARMERS CLUB FEDERATION TRUST” which later on emerges to a Producer Company named – Gramsathi Agri Tech Producer Company Limited.

The primary object of GATPCL is to initiate a significant change in the lives of the poor farmers, artisans, porters and producers by empowering them especially women who are socially disadvantaged and economically  exploited. The Trust aims at providing different services of credit, backward and forward linkage to its members while involving the larger community in other aspects. GATPCL deals with the business of agro-input procurement and distribution, production related extension support, produce storage, processing, trading, packaging, branding, marketing and selling all auricular, grain, cereal, pulses and oil seed crops like rice, soybean, wheat, gram, maize, pigeon pea, pea, black and green gram, lentil, mustard, groundnut and in general all farm produces, all vegetable like tomato, potato, onion, chilly etc, all spices like coriander, turmeric, ginger, fruits and medical crops grown by its members. GATPCL is functioning as a Framers Producer Organization with active support and guidance from NABARD. Local Government Department is also co operating with the Producer Organization.